"The Gospel Truth II" is a song from Disney's 1997 animated film Hercules. It features the Muse Thalia singing about the film's villain, Hades. It is the villainous second part of "Gospel Truth" earlier in the film, and would be followed by "Gospel Truth III".

The song was performed by Thalia's voice actress, Roz Ryan. 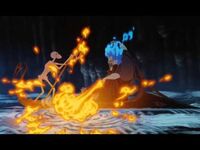 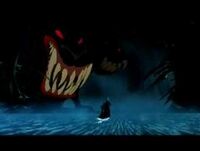 The Gospel Truth II
Soundtrack
Add a photo to this gallery
Retrieved from "https://villainsong.fandom.com/wiki/The_Gospel_Truth_II?oldid=27919"
Community content is available under CC-BY-SA unless otherwise noted.