How d'you do, I see you've met my faithful handyman
He's just a little brought down because when you knocked
He thought you were the candyman; Didn't you, freaky?

Don't get strung out by the way that I look,
Don't judge a book by its cover
I'm not much of a man by the light of day,
But by night I'm one hell of a lover

Let me show you around, maybe play you a sound
You look like you're both pretty groovy
Or if you want something visual that's not too abysmal
We could take in an old Steve Reeves movie

I'm glad we caught you at home, could we use your phone?
We're both in a bit of a hurry
We'll just say where we are, then go back to our car
We don't want to be any worry

You got caught with a flat, well, how about that?
Well babies, don't you panic
By the light of the night when it all seems alright
I'll get you a satanic mechanic

I'm just a Sweet Transvestite;
Whip it up Magenta, baby!
From Transexual, Transylvania

Why don't you stay for the night?
(Night)
Or maybe a bite?
(Bite)
I could show you my favorite obsession
(Oh!)
I've been making a man with blond hair and a tan
And he's good for relieving my te-te-te-tennsion
(Oh!) 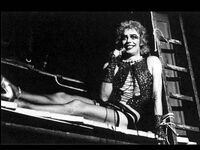 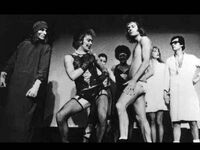 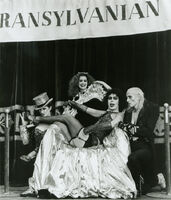 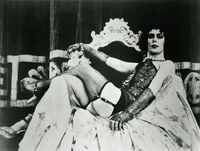 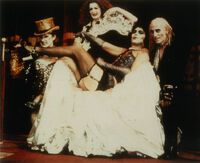 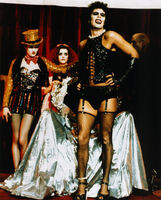 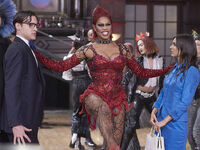