"Still Alive" is a song from the 2007 puzzle video game Portal. It is sung by GLaDOS as she claims that all of her tests have been successful, and that, despite being blown up in the game's climax, she is in fact "still alive".

The song was sung by GLaDOS' voice actress, Ellen McLain.

This was a triumph.
I'm making a note here:
HUGE SUCCESS.
It's hard to overstate
my satisfaction.
Aperture Science
We do what we must
because we can.
For the good of all of us.
Except the ones who are dead.

But there's no sense crying
over every mistake.
You just keep on trying
till you run out of cake.
And the Science gets done.
And you make a neat gun.
For the people who are
still alive.

I'm not even angry.
I'm being so sincere right now.
Even though you broke my heart.
And killed me.
And tore me to pieces.
And threw every piece into a fire.
As they burned it hurt because
I was so happy for you!
Now these points of data
make a beautiful line.
And we're out of beta.
We're releasing on time.
So I'm GLaD. I got burned.
Think of all the things we learned
for the people who are
still alive.

Go ahead and leave me.
I think I prefer to stay inside.
Maybe you'll find someone else
to help you.
Maybe Black Mesa...
THAT WAS A JOKE. HA HA. FAT CHANCE.
Anyway, this cake is great.
It's so delicious and moist.
Look at me still talking
when there's Science to do.
When I look out there,
it makes me GLaD I'm not you.
I've experiments to run.
There is research to be done.
On the people who are
still alive.

While you're dying I'll be
still alive.

And when you're dead I will be
still alive. 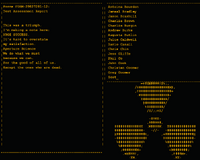 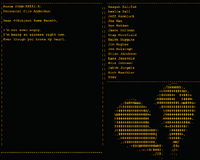 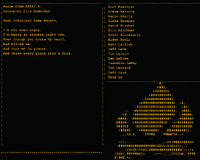 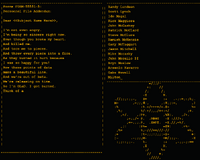 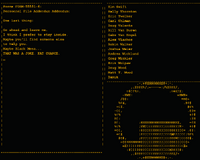 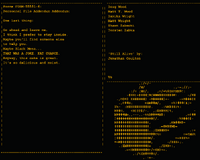 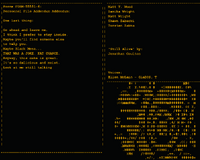 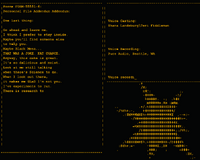 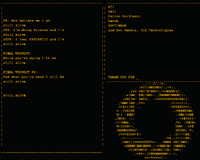 Retrieved from "https://villainsong.fandom.com/wiki/Still_Alive?oldid=25412"
Community content is available under CC-BY-SA unless otherwise noted.