"Jeff the Killer" is an instrumental piano theme composed and performed by YouTube musical artist Lucas King, based on the Creepypasta character of the same name as a part of his Creepypasta Themes album. 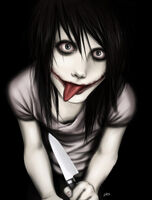 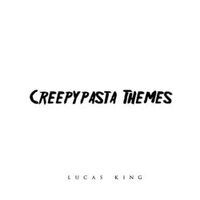 Jeff The Killer Creepypasta Themes
Add a photo to this gallery

Retrieved from "https://villainsong.fandom.com/wiki/Jeff_the_Killer_(Lucas_King)?oldid=17721"
Community content is available under CC-BY-SA unless otherwise noted.