"Candle Cove (Intro Theme)" is an instrumental theme inspired by the Candle Cove Creepypasta story of the same name made by Internet music artist Ben Hayward/Topian. The tune is a fan made intro for Candle Cove, a fictional television show of a supernatural origin that, according to the original story, only children could watch it while the adults could only see static and had the characters act in unsettling ways. 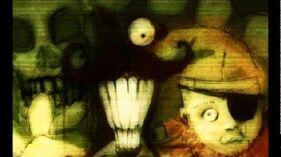 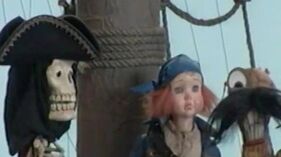