"Be Prepared (Reprise)" is a song that was intended to appear in Disney's 1994 animated film, The Lion King. It would have featured Scar introducing his pride to their new leaders, the hyenas, but was cut for being considered too dark and scary. The song can now only be found on the DVD and Blu-Ray versions in the special features.

The song was by Scar's voice actor Jeremy Irons. The hyenas were performed by a chorus.

If we don't spread rumors
He'll feed us and groom us

With friends in high places
We hold all the aces

So don't try and rattle my cage 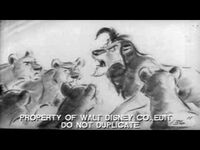 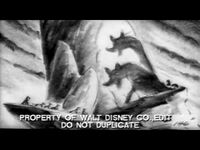 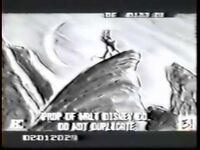 Be Prepared- The Deleted Reprise
Add a photo to this gallery

Retrieved from "https://villainsong.fandom.com/wiki/Be_Prepared_(Reprise)?oldid=13137"
Community content is available under CC-BY-SA unless otherwise noted.