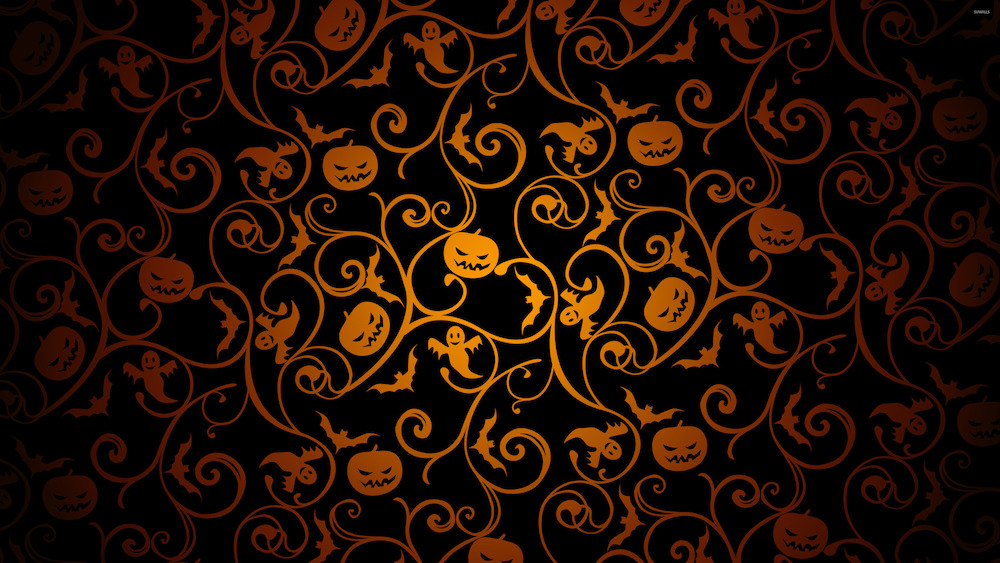 If a song does not appear on iTunes, Spotify, or Loudr, but you still think it is well-known or stands out enough to have a page on this wiki, make the suggestions here.

*The name of the song

This tool will also be used if there is a cover or remix of the song that does not appear on the aforementioned sites, but you still think should be considered for inclusion.

Rules of this thread:

*Admins (and/or specially selected users) are the only ones that are to vote yes or no on a suggestion.

*Only one suggestion will be considered at a time.

*No links to inappropriate content or media outside of the one described.

*No off-topic conversations or subjects. This thread is for song/remix/cover inclusion suggestions ONLY.

*Voters can abstain, but can only vote once; yes or no.

*Keep this thread clean from any inappropriate language, subjects, and insults

*If a suggestion is down-voted and disapproved, do not attempt to retry. Also, do not be angry or lash out if your suggestion is not approved.

*In the case of a tie or lack of any votes, the suggestion will be disapproved.

How about some Warhammer fan songs (such as Slaanesh Call) by a Russian group HMKids?

Don't think so... band doesn't have much of a reputation at the moment and the info I can find about them is only through fan sites/wikis and not professional sources.

What do you think?